Let's look at some well known Political Martyrs and their stories 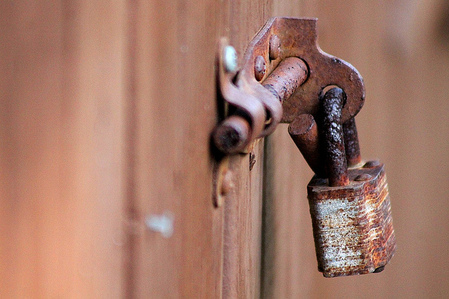 History repeats itself.  A machine bigger than one person is bound to take exception to an individual threatening it's very existence. In particular, if money, power and control are under threat. And naturally, the machine driven by money, power and control becomes greedy, and goes about it's work of self preservation via the many people willing to sacrifice their integrity for a piece of the loot.

There are of course so many victims of a political nature that can be defined as martyrs in the fight for truth, that it's hard to name them all and give all the proper light of day. But here we will attempt to keep a decent enough list for you to begin to paint a picture, to show a distinctive pattern. Hopefully of which will expose the true agendas behind silencing whistle blowers and discrediting individuals who have the information required to threaten the status quo.
This image is Copyrighted. All rights reserved Claire Clinch

Lets kick it off early in the History of Civilization shall we? Some of the best examples came early on.

I could mention Jesus or "Yeshua" as he was known by his Jewish tongue, for any number of reasons. But religious beliefs aside, let us look at the relevance of Jesus in exposing how one man can so threaten a dogma, and create such fear in a large machine, that his very life is a threat to manipulators and those who profit from the existing political system of the day.

Jesus/ Yeshua, whether held as a profit of G-d who really was speaking truth, or as held as a mere mortal who had various alternative beliefs which conflicted with the (religious) laws of his day, none the less is a prominent historical figure for this very martyrhood we mention.


Considered by some to be the son of God, at the time of his life these followers consisted of only a measurably small number of the population. To  the others, he was seen to be a mentally ill and/or delusional commoner who was no threat at all.


To the powerful men behind the scenes who enjoyed many benefits associated with their positions of power, regardless of Jesus/Yeshua's relatively small threat to the largely held religion of Judaism practiced in his day -  he was sentenced to death. Not only that, his sentence was so cruel in it's nature, his suffering was paraded so prominently to all in the streets, his body placed so high on a hill for all to see his death and suffering. If that is not a message of what happens when you threaten a powerful enterprise, I am not sure what is.